How to Know When You’re Pregnant

What happens when your period doesn’t show up? From the first period to menopause, women are considered in their childbearing years. It’s important that women know the signs of pregnancy so they can know when they may be pregnant. 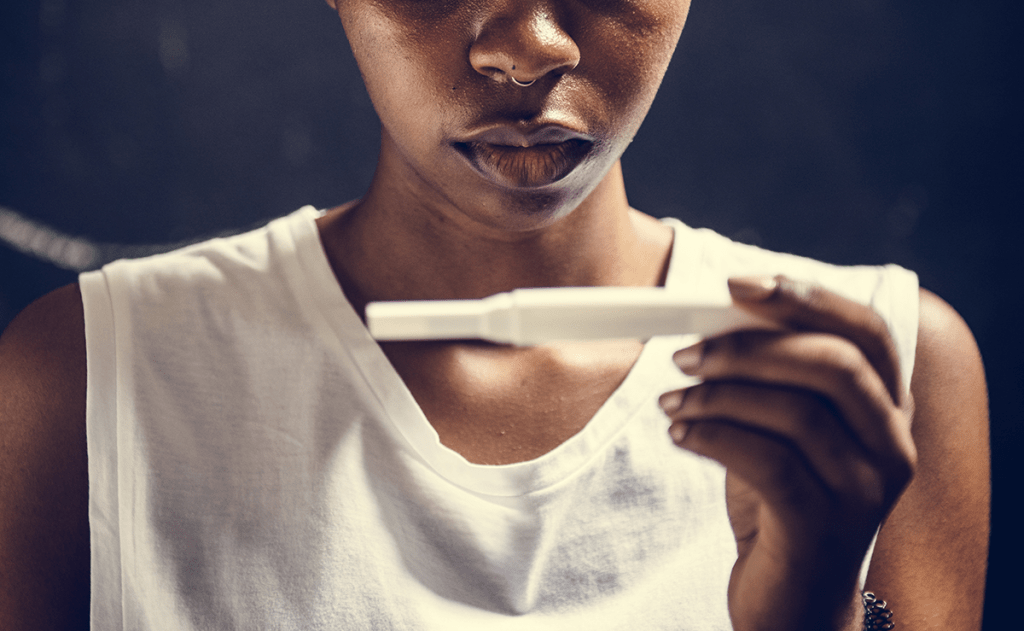 Signs of Pregnancy: What’s Happening In The Body?

During ovulation, an egg is released into the fallopian tube. If the egg becomes fertilized, it will move out of the fallopian tube and start reproducing cells for 2-3 days. Then it will try to attach to the uterine wall, which can take 3-4 days. This is the beginning of pregnancy, also known as the gestational period. By this point, the woman’s body is already experiencing an increase in hormone levels.

Another common sign of pregnancy is morning sickness. Morning sickness, or nausea, can happen during the day and night, and doesn’t always include vomiting. Twenty five percent of women reported nausea as the first sign they were pregnant.

Another common symptom is breast tenderness or changes. Seventeen percent of women reported changes in their breasts within the first week of pregnancy. Other changes include size and darkening around the areolas as hormones increase.

It is important to note that many signs of pregnancy depend on a woman’s own body. Some women report experiencing multiple signs within the first week while others say they didn’t experience any for the first few weeks. Also, it’s obvious that these possible symptoms are common side effects of other health situations, so taking a pregnancy test is key to knowing the truth.

When to Take a Pregnancy Test

If you find yourself experiencing these signs of pregnancy and believe you’re pregnant, take a pregnancy test. Tests are available at local drug stores. The recommended time to take a pregnancy test is 1-2 weeks after your missed period. It’s typical to go to the doctor eight weeks after your last menstrual cycle, but if you think you’re pregnant, contact your physician right away to make an appointment. We look forward to sharing this journey with you!