Uterine fibroids are common in women and often go unnoticed. Find out what to look for and when to seek treatment. 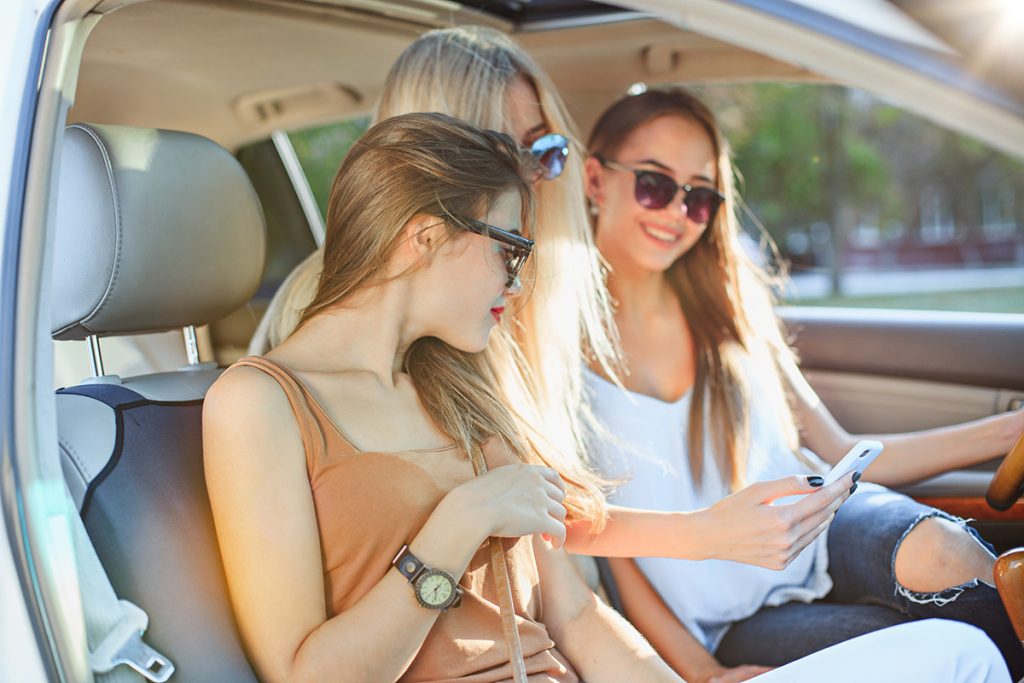 Also called leiomyomas or myomas, uterine fibroids are noncancerous growths of the uterus that appear most often during childbearing years. These growths almost never develop into cancer and aren’t associated with an increased risk of uterine cancer.

The fibroids can range in size from tiny enough to be undetectable to the human eye, to large masses that can distort the shape of the uterus. There can be one or many fibroids at one time. If untreated, multiple fibroids in extreme cases can expand enough to the point where the uterus reaches the rib cage and adds body weight.

Many women have uterine fibroids at some point during their lives and may not know it because they show no symptoms. Your doctor may discover them incidentally during a pelvic exam or prenatal ultrasound.

Uterine Fibroid Symptoms to Watch For

The most-common symptoms of uterine fibroids include:

In very rare instances, a fibroid can cause acute pain when it outgrows its blood supply and begins to die.

While the exact cause of uterine fibroids is unknown, research and clinical experience point to a few factors. Many fibroids contain genetic changes that differ from those in normal uterine muscle cells. The hormones estrogen and progesterone that stimulate development of the uterine lining during each menstrual cycle in preparation for pregnancy also appear to promote the growth of fibroids.

The growth patterns of uterine fibroids vary from patient to patient. They may grow slowly or rapidly, and they may remain the same size. Some fibroids go through “growth spurts,” and some shrink on their own. Many fibroids that have been present during pregnancy shrink or disappear after pregnancy as the uterus goes back to its normal size.

Who is at Risk For Developing Uterine Fibroids?

All women of reproductive age are at risk for uterine fibroids. Other risk factors include:

After diagnosing uterine fibroids, our Southlake gynecologists will discuss your surgical options. Your treatment choices will be determined by the location, size and number of fibroids, as well as your future plans for pregnancy. Your ObGyn will talk with you about all of your uterine fibroid surgery or medical management options.

Our Southlake gynecologists are knowledgeable surgeons who offer cutting-edge skills and techniques for uterine fibroid surgery and medical management. If you are suffering from fibroid symptoms, contact us for an appointment.