Women with heavy menstrual bleeding can consider this procedure with their doctor. 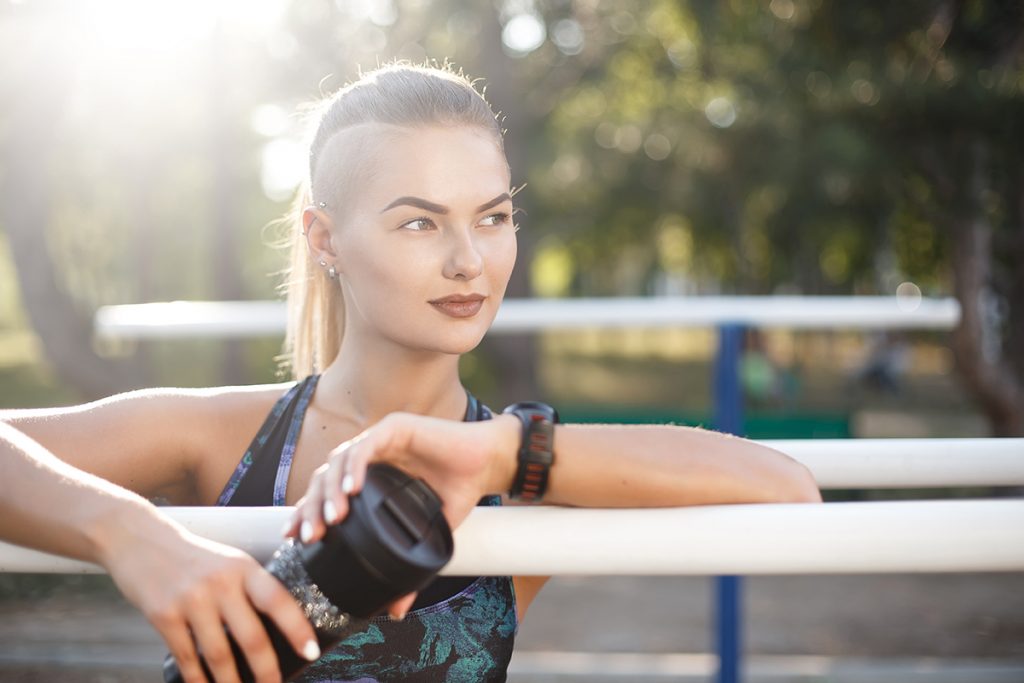 An endometrial ablation is a procedure to remove the endometrium, which is the lining of the uterus.

The procedure is considered for women with heavy menstrual bleeding between periods or periods that last a long time. There can be many causes for heavy bleeding, such as changing hormones or fibroids and polyps growing in the uterus. The endometrial ablation procedure not only makes everyday life easier for some women, but it also can address health problems caused by excessive bleeding such as anemia.

In most cases, an endometrial ablation will stop periods altogether. If it doesn’t, a woman’s flow should return to normal or be very light.

Endometrial Ablation: How It Works

An endometrial ablation is not a surgical procedure. During an office visit, the doctor inserts very thin tools through the vagina to reach the uterus. The type of tool used depends on the type of ablation being done.

The most common types endometrial ablation are:

Endometrial ablation is also not recommended for women who have:

Side Effects of Endometrial Ablations

Normally, it shouldn’t take long for a woman to heal and resume her normal routine following an ablation. It’s common to feel nausea and have an urge to urinate for the first 24 hours following the procedure. Some cramping and bleeding should be expected for a few days, and a watery or bloody discharge can occur for up to three weeks. The discharge comes out first as a watery pink fluid and may be heavy during the first three days after the procedure. Gradually, it changes to a brownish color and becomes lighter. Women can use pads to absorb the discharge and change them every time they go to the bathroom. Do not use a douche or tampons while recovering from an endometrial ablation.

For the first few days after the procedure, women can have pain and swelling in their lower abdomen, which could feel like menstrual cramps. To help ease the pain, place a hot water bottle or heating pad on the belly for a half hour at a time. Don’t sleep with a heating pad on.

Take any pain medication that the doctor directs. Typically, an over-the-counter pain medicine such ibuprofen is all that’s needed. Do not take aspirin, as it can exacerbate any bleeding.

Women recovering from endometrial ablations can take showers as soon as they like, but shouldn’t soak in a bath or swimming pool. They should wait until vaginal discharge has stopped completely.

Complications of Endometrial Ablation: When to Call Your Doctor

Women experiencing any of the following symptoms should contact their doctor right away:

Visit with your healthcare provider if you’d like more information about endometrial ablation. Together, you can determine if this procedure is right for you.